To China, visitors can see many restaurants set the wifi password as number 8, some hotels numbered the 4th floor as 3A.

"Your phone number has so many 8s, fortunately", "The number of your hotel room is 4, it's not good" ... is what you can hear when talking to people China.

In fact, they consider 8 a lucky number. In 2003, the phone number +86 28 8888 8888 was purchased by Sichuan Airlines in a special auction for $ 280,000. Flight numbers for many airlines going to and from this country often bring with 8. For example, the flight number on Shanghai - Toronto of Air Canada is AC88, the San Francisco - Beijing leg of United Airlines is UA888 .. 2008 Beijing Summer Olympics, opening day is 20h (8pm) 8 minutes 8 seconds on 8/8 (local time). Phone numbers or license plates with 8s are often more expensive. 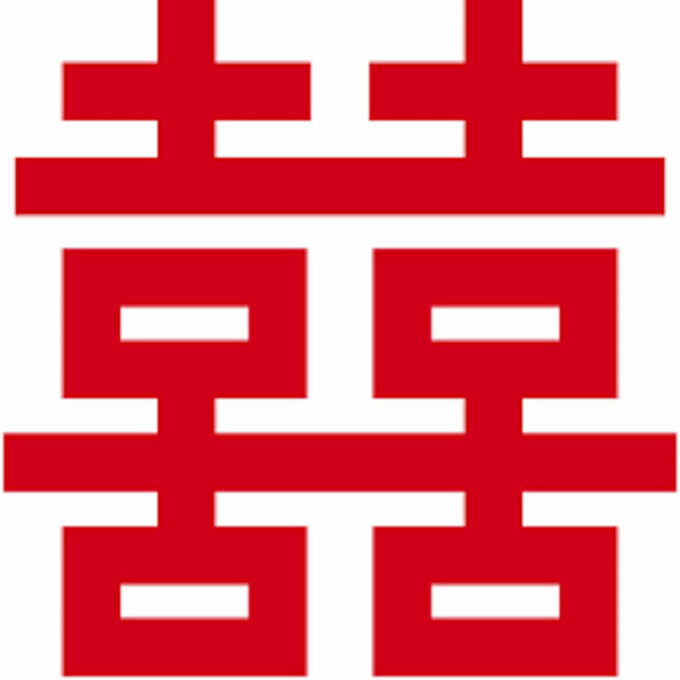 Two numbers 8 next to each other (88) look almost identical to the song Hy. Photo: Next Shark.

Why do people love number 8 so much? In Chinese, the number 8 reads "bowl", almost like the word "phat" - meaning wealth and fortune. If someone's home address, or license plate, phone number has two eight numbers next to each other, it is considered a "doubling of luck and happiness". In addition, the reason is that the number 8 has a perfectly symmetrical shape. In Chinese Astrology, perfect balance is considered ideal.

"Chinese people really like numbers 8, so they usually set the wifi password to be 6 or 8 numbers. When I want to catch wifi in a restaurant or a certain area, I usually enter the numbers 8 and usually the right password. This is very interesting, "said Kieu Anh, a Vietnamese tourist who has traveled to China five times.

With number 4, the Chinese read "quartet", close to the pronunciation of the word "death" - meaning dead. Therefore, people of this country often avoid. That's why when renting a hotel here, you will rarely see where there is a fourth floor, or room number 4. Normally, the 4th floor is listed as 3A or is omitted. This is similar in buildings used for business or apartment buildings. 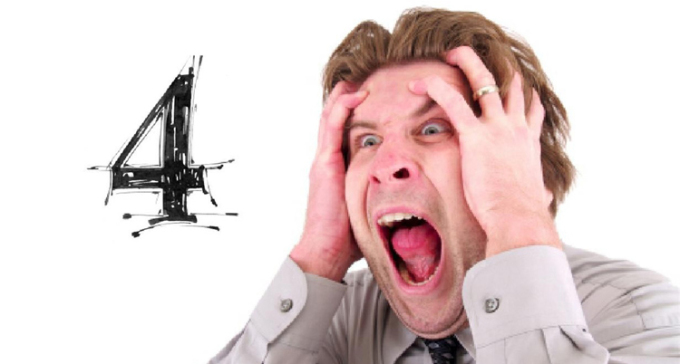 Not only Chinese, many Koreans are also obsessed and avoiding number 4. Photo: InternChina.

The belief of the unlucky number 4 still appears in many Asian countries such as Korea, Japan, Malaysia, Singapore ... However, so far, no one has shown evidence for the number 4 to be unlucky. , lots of 8s are lucky. The number 4 avoidance of Asians is quite similar to the cases of avoiding the number 13 people in Western countries.